Join The Party As We Celebrate #10YearsOfJedward 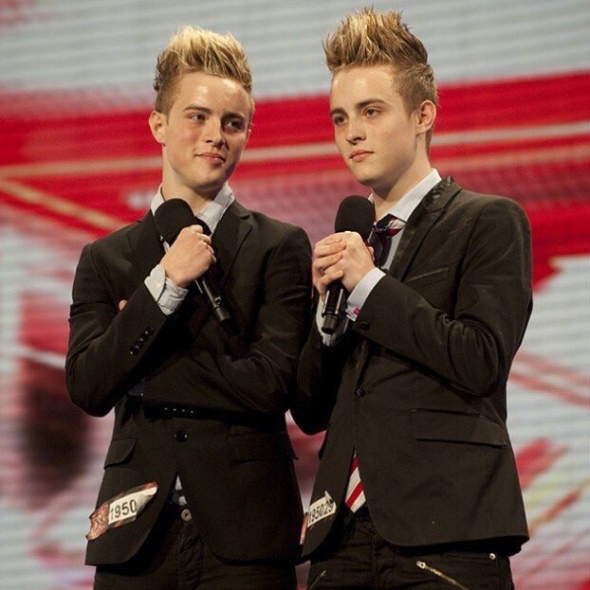 It’s been ten years to the day since a pair of fresh faced 17 year old twins from Lucan, Dublin, first appeared on out TV screens and announced “I’m John” “I’m Edward” “and together we are John and Edward”.

Since then, the Pair have evolved into household names Jedward and have a career many a seasoned performer would envy. Among their many achievements so far, they’ve represented their country twice at Eurovision, qualifying for the grand final both times, performed for presidents, presented TV shows, appeared in movies, toured the world and released four studio albums, the most recent of which, Voice Of A Rebel, was written and produced entirely by them.

The twins enduring popularity is partly due they’re closeness to and love for their fans, who know how talented and special these young men are. From writing their own music, to creating their own music videos. John and Edward are dedicated to their art, and put 100% of themselves into every project. Their positive and inspiring message has helped many people through difficult times.

The celebrations were started today with a beautiful new acoustic cover of Taylor Swifts ‘Lover’ from John. And will be carried on into the weekend where John and Edward will be one of the star performers at the Sunshine Festival.

As we congratulate John and Edward on their first 10 Years, We look forward to seeing what the next 10 years with our favourite twins brings! 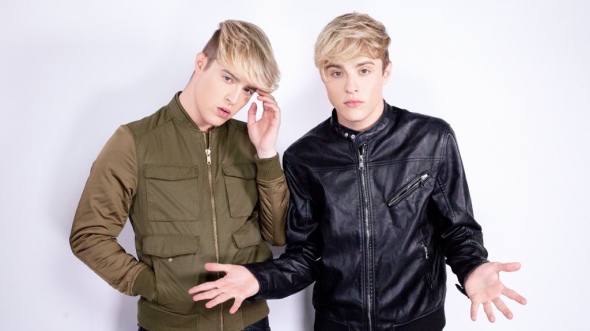