Jedward To Heat Up The Summer With Festival & Convention Dates 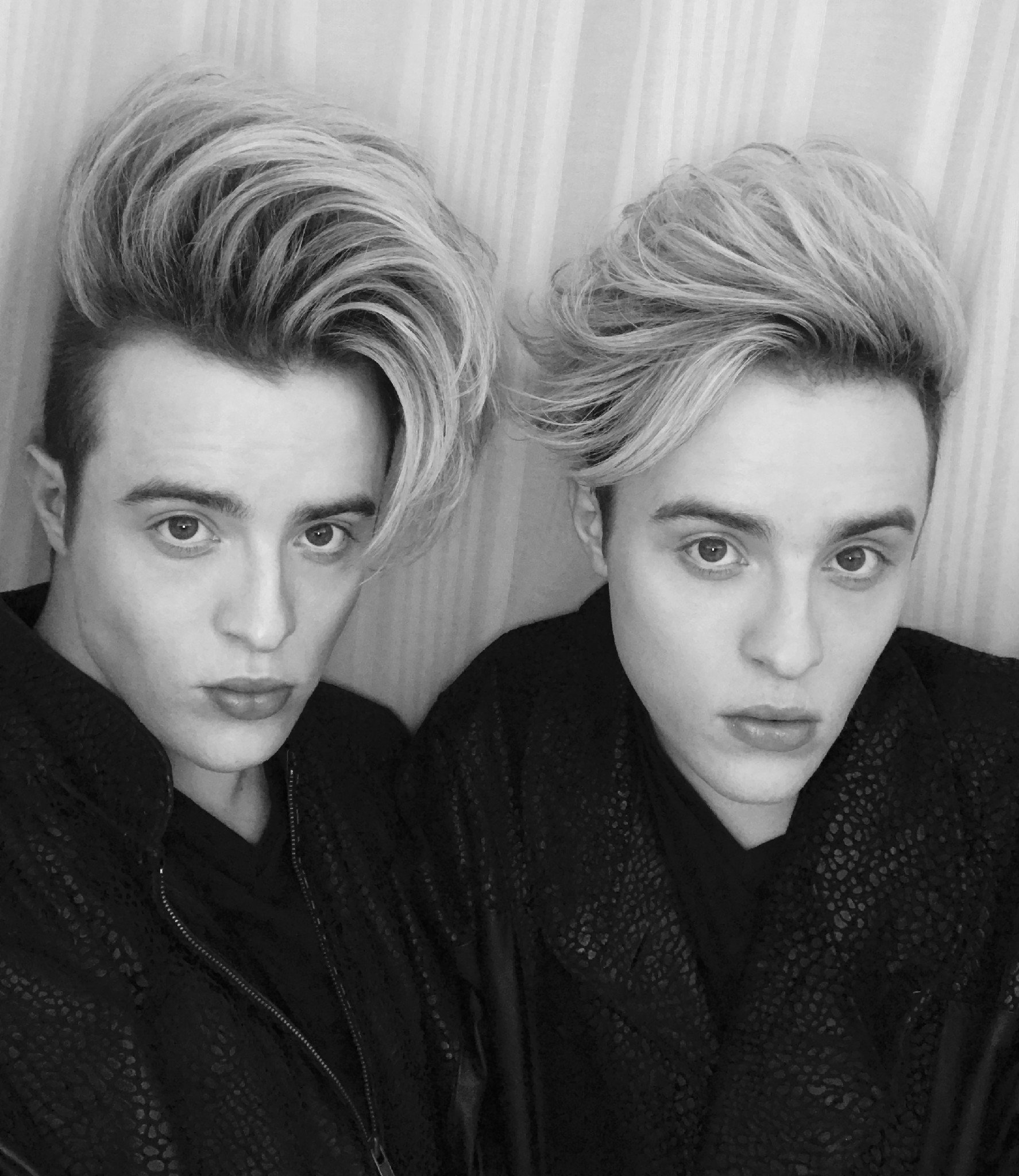 Jedward fans have a lot to look forward to this summer with the announcement that the Dublin duo will be performing at several events around the UK and Europe.

Fresh from finishing second in Celebrity Big Brother earlier this year, John and Edward Grimes have already performed in concert at Dublin’s famous Button Factory, the event seeing many of the pair’s widespread fanbase fly in from the UK, Europe, and beyond.

Now there are some new events on the horizon, beginning with an appearance at The Polo Lounge, Glasgow, on April 16 as part of their Easter Long Weekend, which also features Sam Callahan, on April 13. Entry is free with meet and greet details expected to follow soon. See here for further details. 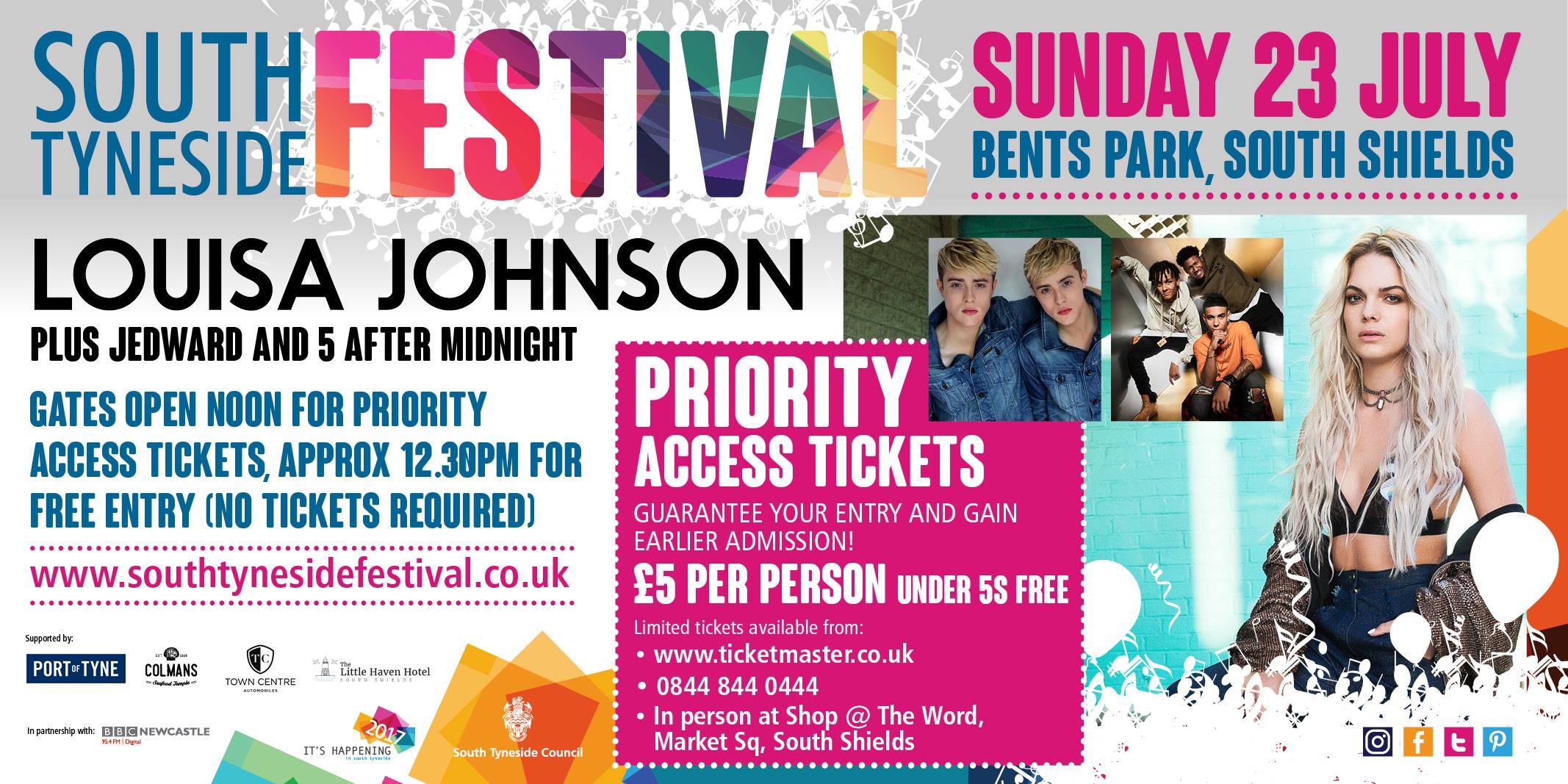 Summer is also looking hot with what is expected to be the first of many festival appearances for the twins at the South Tyneside Festival, Bents Park, South Shields…