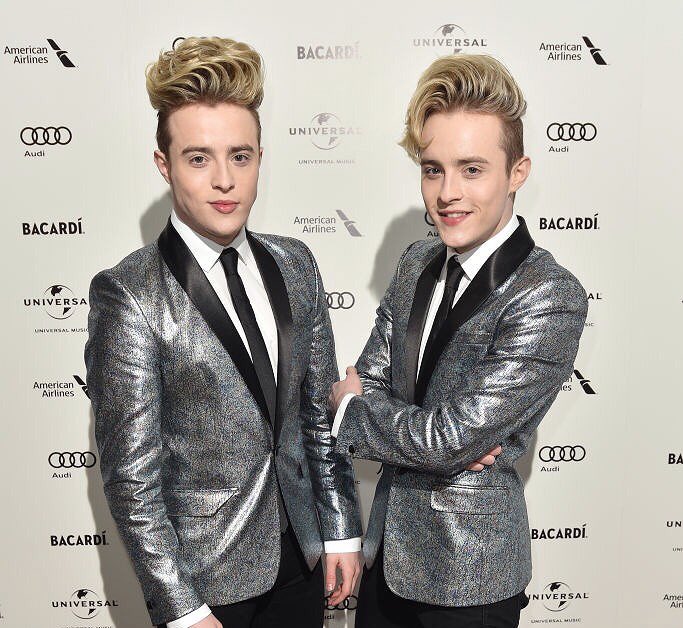 Life for Jedward is anything but dull, but this week has certainly been a busy one for the Dublin duo, who at the beginning of this month were runners up in the UKs Celebrity Big Brother.

Since leaving the Big Brother House, John and Edward have been choosing their appearances carefully, having so far only appeared on Irish television programmes, ‘The Six O’Clock Show’ and ‘The Ray D’Arcy Show’ to discuss their performance. All changed this week however when they flew to London, where they filmed a cameo on Sunday for the latest instalment of the Sharknado franchise, set for release this summer.

John and Edward have previously had cameos in Sharknados 3 and 4, and their appearance in the 5th film in the series means they are pretty much now part of the cast. The pair were seen filming near Tower Bridge, London, in a scene set in Amsterdam: