Jedward To Announce Gig In Dublin 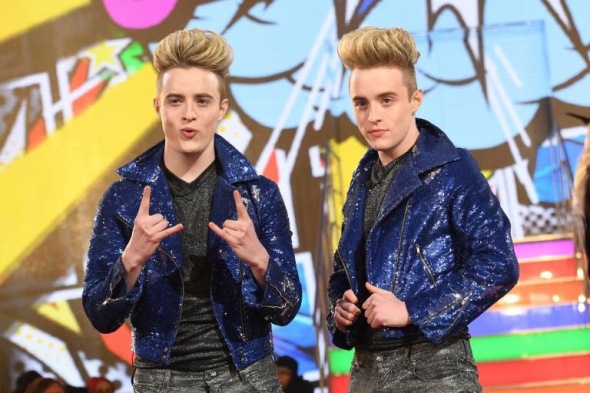 Hot on the heels of claiming 2nd place in this years Celebrity Big Brother final, John and Edward are set to announce a one off, over 18’s gig in Dublin on the 25th February.

Excited fans and supporters were giving the news, via twitter,  by Jedward’s manager, and mother.

For all fans and supporters, I will be putting tickets up for sale in the next few days for Concert over 18's in Dublin,on Saturday 25th FEB

Further details will be announced soon.