It’s hard to believe that the #JedwardWorldPeaceTour finished over a week ago.

The weather conditions in northern and eastern Europe caused some havoc, but regardless of this the twins managed to visit most destinations on their itinary. 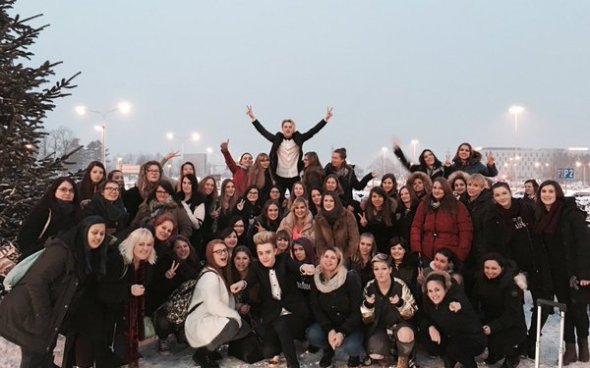 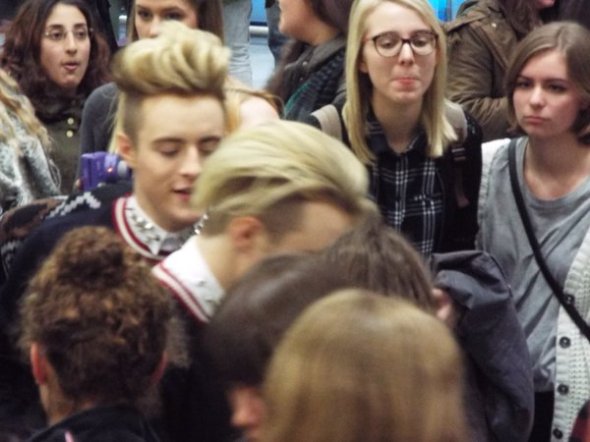 Although flight cancellations meant they couldn’t visit Stockholm (NYO) they were able however to visit London (Luton), as there are no connections to Stansted from Copenhagen. 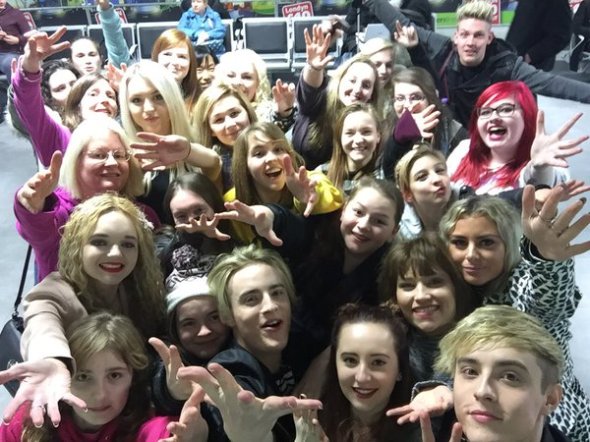 This meant that a lot a of UK fans who otherwise weren’t able to participate in the World Peace Tour got to see John and Edward there. It was admirable that the twins then went on to see the fans waiting at Stansted airport, when they could just as easily have gone to bed instead, as they had a connecting flight from there at 6.20am. 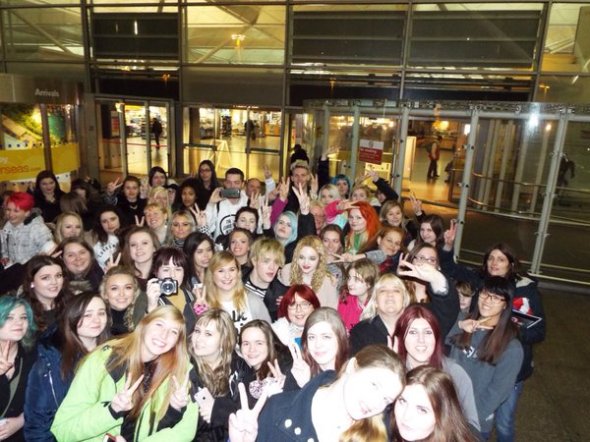 Upon arriving in Riga, John and Edward played with fans in the snow: