Jedward At The IFTA’s 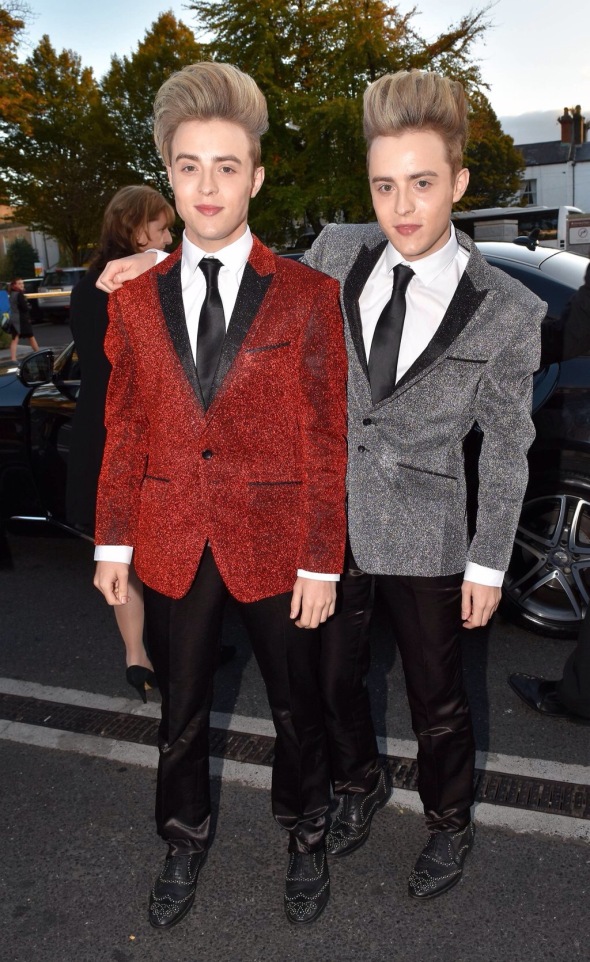 Looking dapper, the twins brightened up the event with red and silver custom made sparkly suits, which were declared a ‘Hit’ by the Irish media.

Speaking to RTE Ten, the duo announced they will be working on new music and videos and intend to release new track ‘Good Vibes’ soon.

Jedward Show The IFTAs How To Do Style »
« Jedward To Light Up Hamilton.