Are You Ready to Rock Out With Jedward? 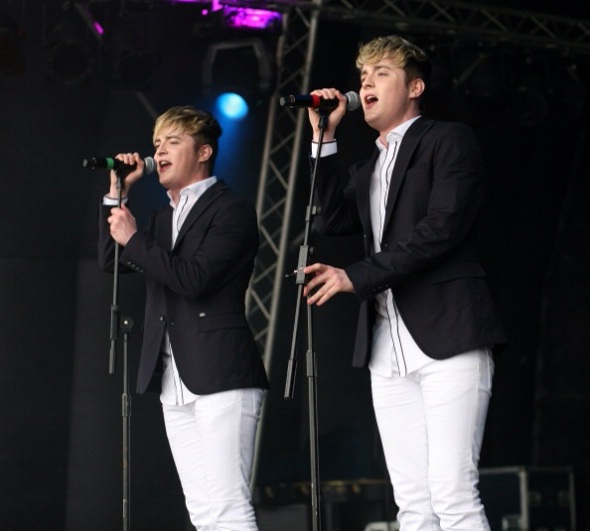 It’s just 14 days until John and Edward take to the stage to begin their mini tour of Ireland.

The talented twins will be playing three dates in their native Ireland, where they will be performing some of their biggest hits, as well showcasing some of the new songs from their forthcoming album, including new singles Free Spirit, and Ferocious, which is due to be released on 24th October.

Limited tickets are still available at The Olympia in Dublin on the 24th October, TLT Drogheda on the 26th and The Royal Theatre, In CastleBar, Co. Mayo on 27th.

Jedward and Mary Byrne look to Eurovision 2015 for Ireland »
« Not Cool: Why I Don’t Believe in Guilty Pleasures