Pop sensations John and Edward have been voted by festival goers as their favourite act at this years Guilfest.

The poll, carried out by Get Surrey , saw the talented Twins take first place, with almost 50% of the vote, ahead of such acts as veteran performers The Boomtown Rats and X Factor Winner Sam Bailey. 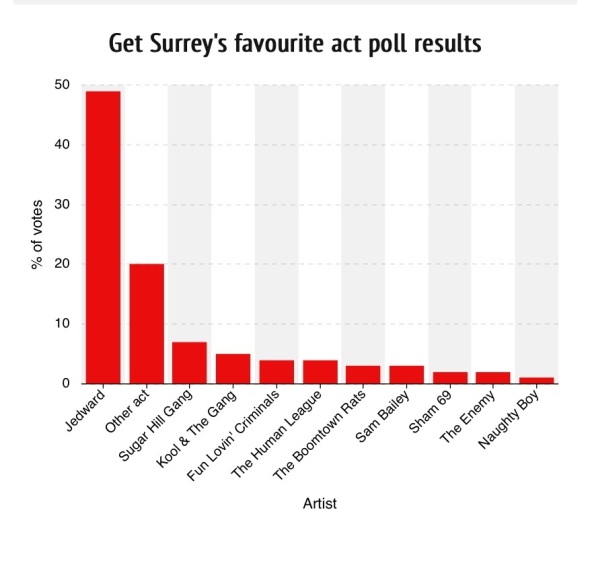 The festival, which boasted 285 performers on 13 different stages, proved to be an outright success and looks set to return in 2015.

You can see John and Edward a lot sooner though, as they will be performing two concerts in their native Ireland in October, for further details visit TicketMaster