It was four years ago today that a certain pair of Irish Twins first appeared on our TV screens and what a phenomenal ride it’s been since then.

That first audition went down in the annuls of X Factor history as one of the most memorable, when John famously replied to Dannii Minogues question of “where do you see yourself in 5 years time” with “I see myself as being older”.

Since the twins have gone on to become one of X Factors most successful acts, producing three no 1 album, representing Ireland two years in succession in the Eurovision song contest and hosting two TV series

It would be impossible to list all the highlights from John and Edwards career so far, so here are just a few of my favourite moments

Jedward enter the Big Brother house, where they form a lasting friendship with Tara Ried 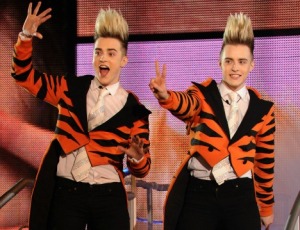 
Jedward run with the Olympic Flame 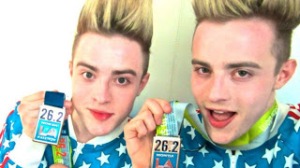 
Jedward attend the Much Music VMA’s and JedSheeran is born

Jedward perform with Aslan at a night for Christy in Dublin

Jedward perform “Hero” at their concert in Cork

So Happy Jedward Day everyone, these four years of Jedward have been an inspiring adventure, and I am sure these amazing boys from Lucan have plenty more up their sleeves in to enthrall and delight us. 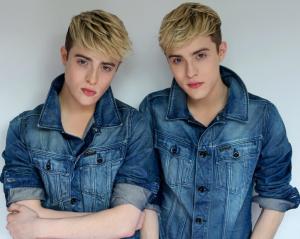 These are just a few of my highlights, what are your’s?

4 thoughts on “Four Years of Jedward”